The United Kingdom is one of the most regulated jurisdictions in the world which has progressed over the years with the introduction of new regulators such as the Financial Conduct Authority (FCA), the Pensions Regulator(TPR) and the Prudential Regulation Authority (PRA), who all play a big role in making the UK Financial Services Industry one of the most secure and well regulated industries in the world.

Our International Expat SIPP (Self Invested Personal Pension), is a UK registered Personal Pension Scheme that allows you to save for a better retirement lifestyle, whether you are living or retiring in the UK or overseas. 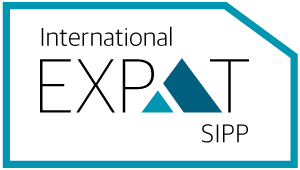 The IVCM Heritage SIPP is closed for new business. 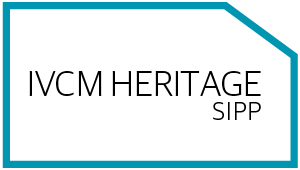 The IVCM Heritage Emirates NBD SIPP is for new business. 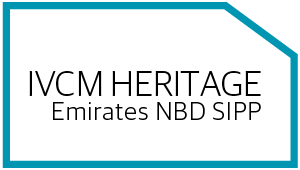 The Brooklands SIPP is closed for new business. 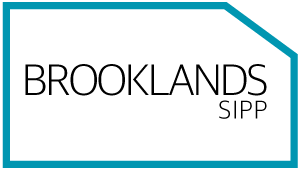 Contact us today for some FREE expert support and guidance and one of our consultants would be happy to answer any questions you have. 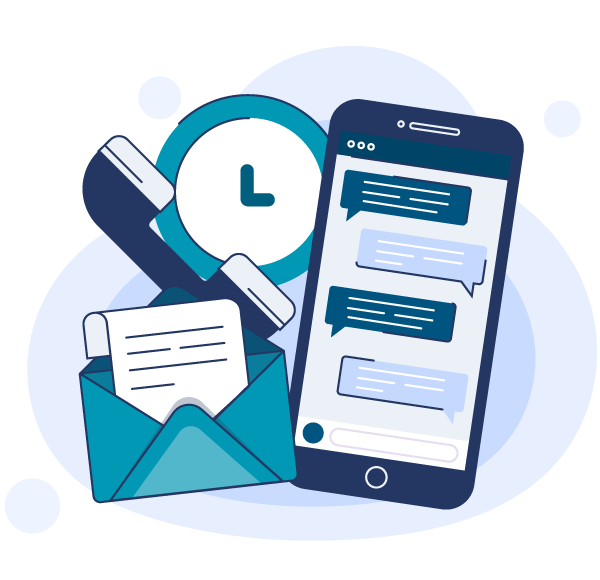 We use cookies to ensure that we give you the best experience on our website. If you continue to use this site we will assume that you are happy with it.OkNoPrivacy policy
You can revoke your consent any time using the revoke consent button.Revoke consent