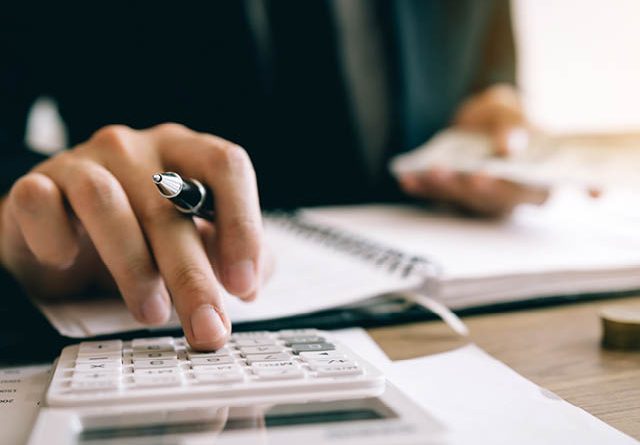 What is a QROPS?
Apply for AESF

Transferring a UK Pension overseas can be somewhat of a daunting process to many people causing them to either delay making a decision or even be put off completely by the process.

In this article we will cover 3 important reasons as to why delaying transferring your UK pension may COST YOU MONEY!

When you transfer your UK Pension you are assessed for tax on transfer. The amount of tax you pay depends on the ‘applicable fund earnings’ (investment growth) achieved within your plan from the date you became an Australian resident, to the date you transferred your pension to Australia. If transferring to our Australian Expatriate Superannuation Fund (AESF) the investment growth achieved will be taxed at a fixed concessional rate of 15%.

Lets take an example – Your UK Pension was valued at $100,000 at the date you became an Australian resident. When you transferred it to the AESF, the value had grown to $150,000. Therefore, the growth achieved of $50,000 would be taxed at 15%. If you decided to transfer your pension much earlier then you will have minimized the investment growth achieved in the UK and in turn reduced your tax bill upon transfer.

Additionally, if you transfer your UK Pension within 6 months of becoming an Australian resident, the investment growth achieved during this period would be FREE OF TAX.

Let the Experts Help You

Exchange rate risk is always going to be something to consider and it’s a risk on both sides of the coin, whether your funds are held in AUD or GBP. However, under the current climate there is one topic that could have a significant impact on your UK funds if you delay transferring to Australia and that topic is – BREXIT!

There is continued uncertainty and worry growing amongst the British population with many concerned that the effect of BREXIT could effectively knock the value of the British pound ‘off the cliff’. Therefore, transferring your pension to Australia before BREXIT and before the value of the pound potentially drops, could save you money.

Our Australian Expatriate Superannuation offers investment choices in multi-currency. We have AUD, GBP and USD options available for you to invest in which will allow you to take advantage of the best currency exchange rates and try to reduce the negative impact of currency risk, where possible.

The financial services industry is an ever changing landscape and there is always the potential for changes to legislation that may have a significant impact on you and your objectives.

In recent years there have been changes introduced that has had a huge impact on people wanting to transfer their UK pension to Australia.

Firstly, in 2016, the ‘Overseas Transfer Charge (OTC)’ was introduced. This applied to anyone transferring a UK pension overseas. In summary if you were not a resident in the country you transferred your UK Pension to, or did not meet an exemption, then a 25% tax charge would be applied to the transfer. Read more about Overseas Transfer Charge here.

This had a significant impact on pension transfers overseas. Many people who delayed transferring didn’t manage to move their funds before this rule was introduced and were impacted significantly.

Another example of legislation change was the non-concessional contribution limit changing in Australia in 2017 from $540,000 to $300,000. This had a significant impact on people looking to transfer their UK pension who had a value above $300,000, as they either had to pay tax on the excess or look at segmenting their transfer of a longer period of time, which exposed them to other risks like tax and currency risks as described above.

So as you can see there are some strong reasons why you should consider taking action sooner rather than later with your UK Pension. We understand that the prospect of transferring a UK Pension can be daunting but at IVCM it is our job to make the process as simple and as efficient as possible for you. We have a team of experts who have helped 100s of UK expats transfer their UK Pension to Australia and we are always on hand through every step of the transfer journey.

If you would like to find out more about transferring your UK Pension to Australia, call us today for some FREE support and guidance and let us help you.

If you require financial any advice then you must make sure that you obtain advice from a suitably qualified financial adviser.

This site uses Akismet to reduce spam. Learn how your comment data is processed.

What is a QROPS? 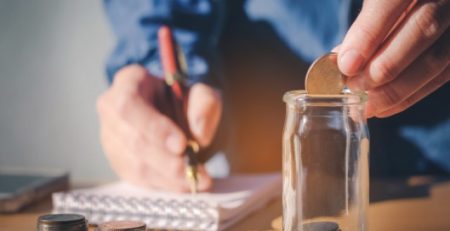 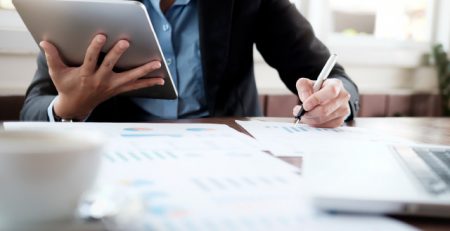 SMSF vs Retail Superannuation – What is the difference? 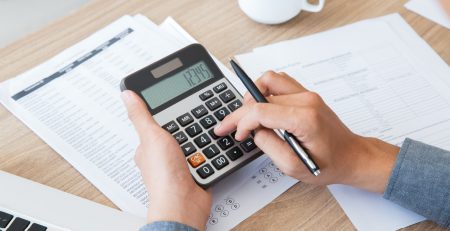 What is the Overseas Transfer Charge (OTC)? 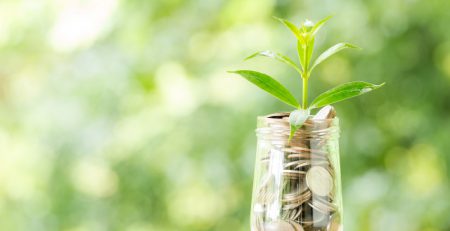 What is the Superannuation Guarantee (SG)?

Your Guide to Retail Superannuation Funds 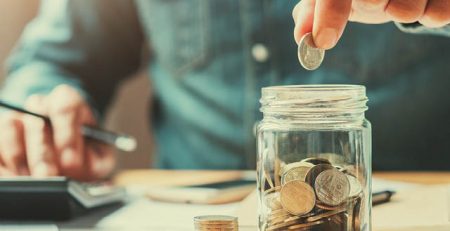 5 reasons to consider transferring your UK pension to Australia 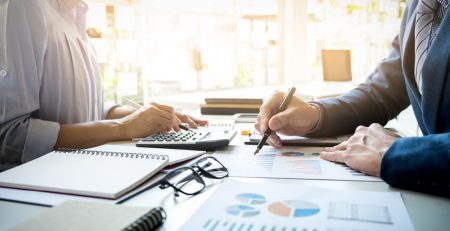 Can I transfer my UK pension to Australia? 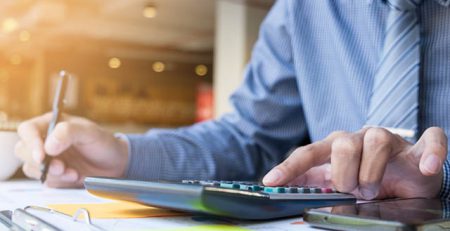 What is a Self Managed Super Fund (SMSF)? 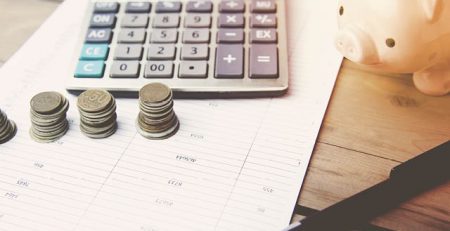